First Financial Security, Inc. representatives and home office staff have returned from Las Vegas following what is being called FFS’ “best convention ever.” The theme for Leaders Convention 2016 was 10 Years of Business Excellence. The company and field force spent three days celebrating the successes of the past 10 years and discussing what it will take to continue FFS’ forward momentum into the next decade and beyond.

Also known as LC16, First Financial Security’s annual convention was Aug. 25-27, at The M Resort Spa & Casino in Henderson, NV, located a short 15-min. drive from the Las Vegas Strip. This marks the second year, FFS has staged its convention at The M. This exquisite property offered ample room to accommodate the organization’s growing convention attendance.

Wed., Aug.24, was a pre-convention day that provided time for some important leadership meetings. First Financial Group’s Executive team met with key field leaders to discuss a variety of FFS and field matters. Field leaders also got a preview of LC16 roll-outs at both the Leadership Meeting and the Champions Club Luncheon Meeting.

Wednesday afternoon was devoted to LiSA Initiative, the grassroots movement created by First Financial Security to address the financial concerns of women and their families. LiSA Initiative Chair and FFS Co-CEO Debbie Gerlicher opened the biannual meeting by sharing news about a recent Huffington Post article about the financial gender gap in which LiSA Initiative had been included.

First Financial Security’s Leaders Convention 2016 officially kicked off on Thurs., Aug. 25. Throughout the three-day event, LC16 attendees were treated to powerful field and home office speakers, as well as lively yet informative panel discussions moderated by FFS President Meg Jones. Attendees soaked up the in-depth information that was provided about leadership, team building, and financial products and the industry as a whole. There were even opportunities for audience members to show what they’d learned from LC16’s Leadership Sessions. Each session featured trivia contests where field representatives were rewarded with cash for correct answers.

Among the guest speakers who took The M’s Milan Ballroom stage was Dr. George C. Fraser, Chairman and CEO of FraserNet, Inc. and global networking expert. He discussed leadership and the importance of FFS’ work in underrepresented and underinsured communities across the United States.

Success By Choice founder and FFS representative, Marlon Smith, who is also on Tony Robbins’ speaking team, shared insights on “Effective Public Speaking.” His presentation was one of LC16’s highlights. He got the audience to participate in some fun activities that helped bring home his message.

Bestselling business author Dr. Jackie Freiberg joined National Life Group’s President and CEO, Mehran Assadi to discuss the book Jackie and her husband, Kevin, wrote about NLG. Cause! A Business Strategy for Standing out in a Sea of Sameness focused on NLG’s success as a “business defined by a cause.” Both Marlon and Dr. Freiberg and Mehran had book signings at the event.

One of the most exciting parts of any First Financial Security’s Leaders Convention is its Awards Gala. This year, it was even more special because of the addition of a 10th anniversary party and private concert. FFS Co-CEOs Phil and Debbie Gerlicher celebrated by sharing a huge congratulatory cake. LC16 attendees put on their dancing shoes and grabbed their glow sticks to party to music by Grammy Award-winning super group, Kool & the Gang!

Among the big winners who walked across the Gala stage were:

With the awards, 10th anniversary party and incredible concert, Friday night’s excitement ensured it would be long remembered. The events of that evening were only a part of many memorable moments that made Leaders Convention 2016 truly unforgettable. 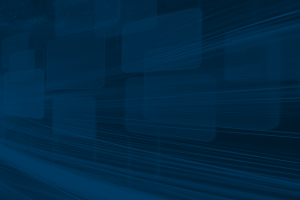 When sources of traditional employment dry up, minority women turn[...] 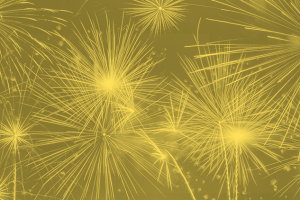 Like many of the cyber celebrities that have emerged in[...] 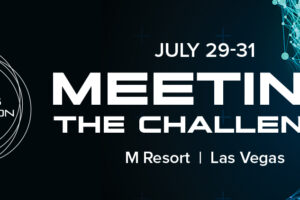 Looking for Financial Solutions that Work for You and Your Future?

Type and press Enter to search